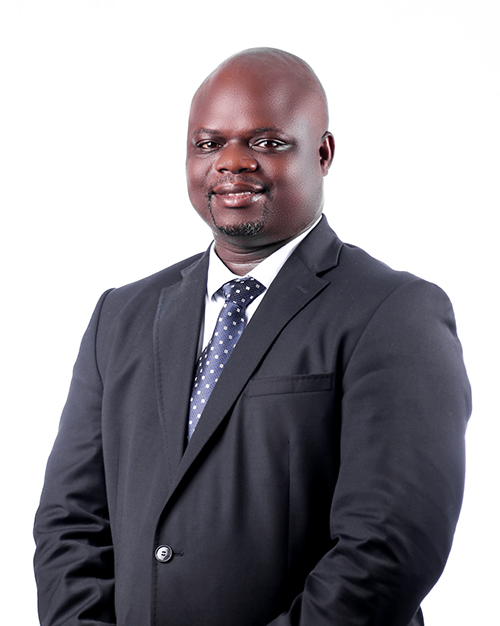 He commenced his working career as a Mathematics and Physical Sciences educator and soon became very active in the National Teachers Union NATU.

His political career twitched in the City of uMhlathuze constituency and he lead through diligence, proficiency, commitment and a true understanding of people and communities. He served in the structures of IFP which activated the need to serve the interest of the community at King Cetshwayo District Municipality as an Exco member.

Previously he served as a Deputy Whip in the National Assembly, a member of water and sanitation as well as a member of Basic Education portfolio committee in the National Assembly (NA) and further proceed to a Cooperative Governance and Traditional Authorities (COGTA) in the National Council of Provinces (NCOP). He a member of the IFP Political Oversight Committee (POC) where he is assigned the responsibility of leading the process on functionality of IFP lead municipalities and the development of the institutional long term plan and Development Strategy Vision 2030.

Councillor Xolani Ngwezi is the Mayor of City of uMhlathuze Executive Municipality. He is an instrumental in leading ongoing substantive change and institutional transformation in the city through effective leadership and guidance to municipal officials.