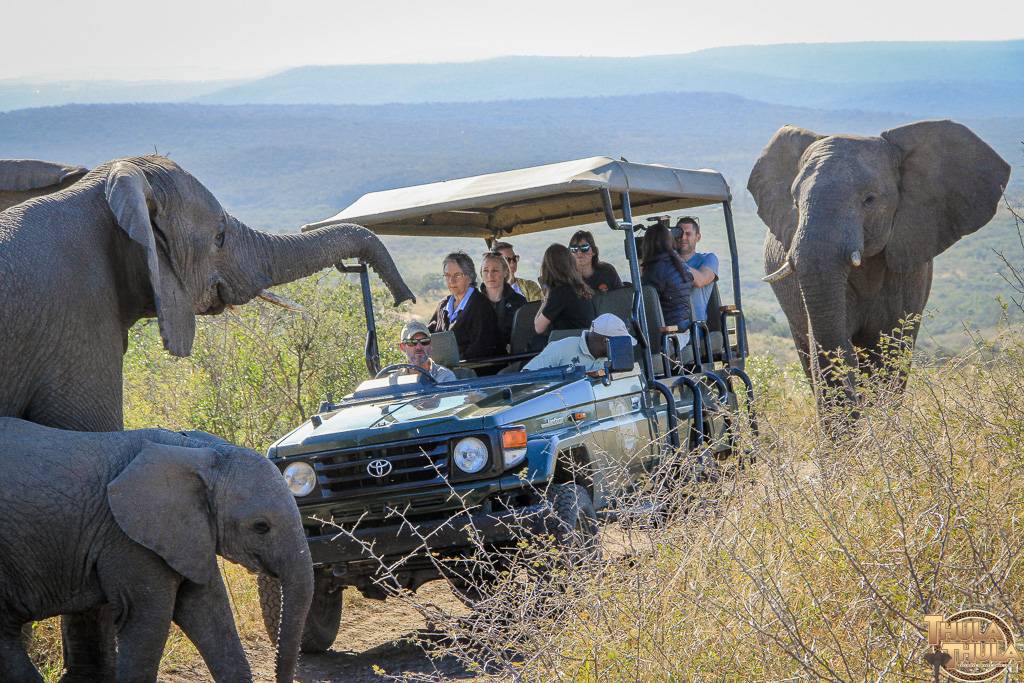 The City of uMhlathuze is made up of Richards Bay, Empangeni, eSikhaleni, Port Durnford, Vulindlela, Felixton, eNseleni and Ngwelezane, as well as the rural areas under Inkosi uDube, Inkosi uMkhwanazi, Inkosi uKhoza and Inkosi uZungu. uMhlathuze assumed city status on 21 August 2001. The name uMhlathuze is derived from the uMhlathuze River that meanders through the municipal area and unifies these towns, suburbs and traditional areas symbolically.

With a population of approximately 350 000, uMhlathuze is situated 180km North East of Durban on the coast. The City of uMhlathuze is rich in diversity and is the ideal holiday destination where nature lovers can explore the internationally acclaimed game reserves and visit the spectacular wetlands. Outdoor and sporting enthusiasts can take advantage of the subtropical climate and endless beaches and cultural heritage seekers can visit Zulu Cultural Villages, museums and markets.

Empangeni was established as a Norwegian Mission in 1841 and has flourished to become the commercial and agricultural centre of the City of uMhlathuze, occupying 13% of the total 796sq/km municipal area. According to folklore the name Empangeni was derived from the Zulu word ‘phanga’ (which means grabbed), as a result of the many crocodile attacks on water bearers and visitors to the nearby crocodile infested stream eMpangeni. Another version of the origin of the name of the Town is that it is derived from the Mpange trees (Olinia radiata), which grow on the banks of the Empangeni River. 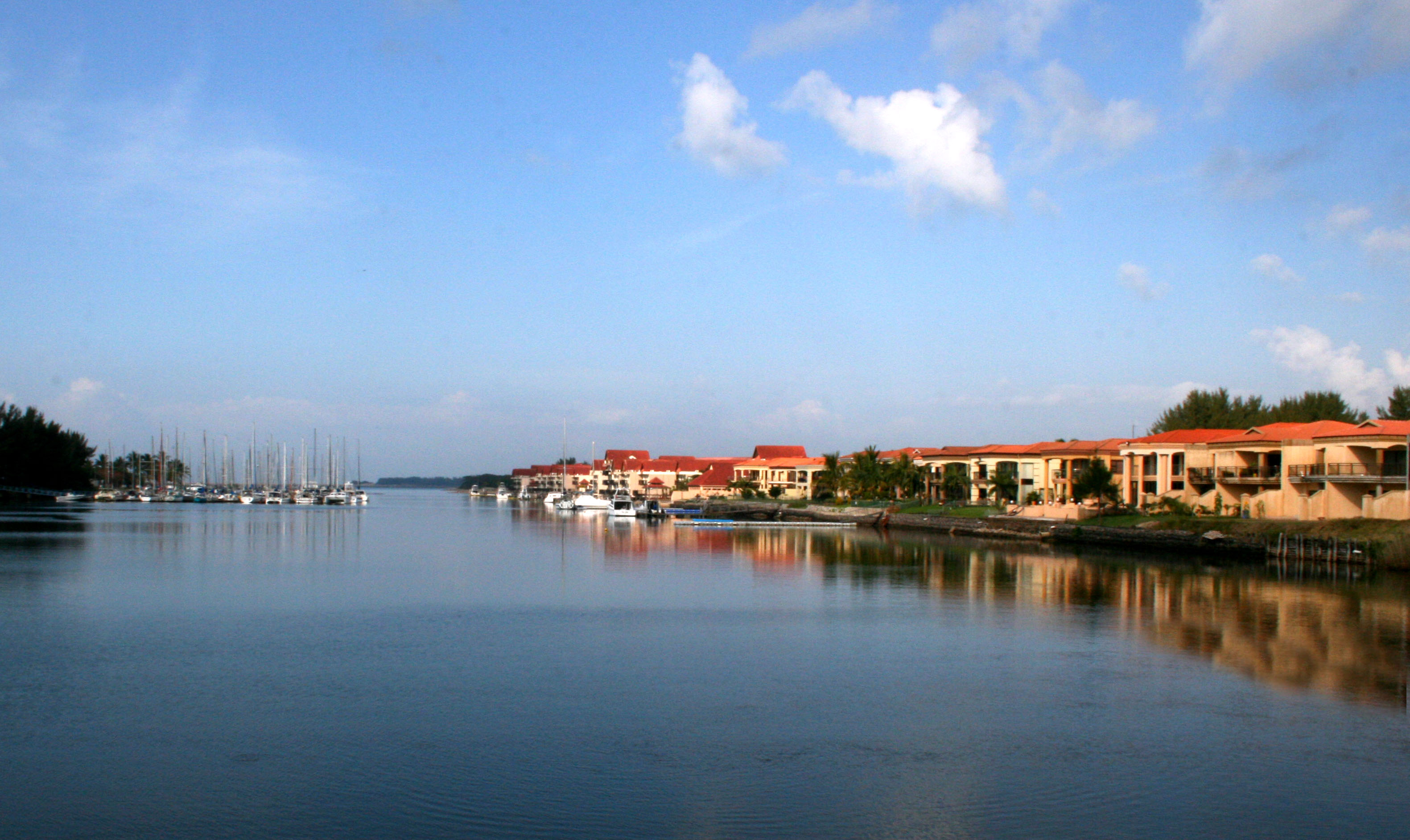 This is the City’s home of the ‘ekasie’ (township) culture. It is adorned with one of the most pristine features of nature, Icubu Lake. It is also home to the King Cetshwayo Monument at the place where King Cetshwayo boarded the ship when he was being exiled to England, after a defeat of amaZulu at the battle of Ulundi in 1879. eSikhaleni also boasts top class taverns and accommodation facilities that provide the best entertainment. The restaurants are an ideal place to enjoy African cuisine. For tours and accommodation around eSikhaleni, the uMhlathuze Tourism can be contacted 035-907 5018 or 035-907 5630.

The area of Vulindlela is home of one of the academic institutions in the African continent, the University of Zululand. It is the only comprehensive institution of higher learning north of the uThukela River. It has always strived in producing graduates with high-level knowledge and skills. Currently, it is experiencing an increased intake of students from other parts of Africa, especially from Namibia, Nigeria, Kenya, Zimbabwe, Botswana, Lesotho and Swaziland. Tel-035-902 6000

The two main feeder roads to Empangeni and Richards Bay are the N2 highway from Durban (South) and Pongola (North) and the R34 from Vryheid and Melmoth (West). The condition of the roads range from above average to adequate and road signage is in accordance with international codes. The Greyhound Bus 035-772 2090 runs between Empangeni, Richards Bay and most major centres. 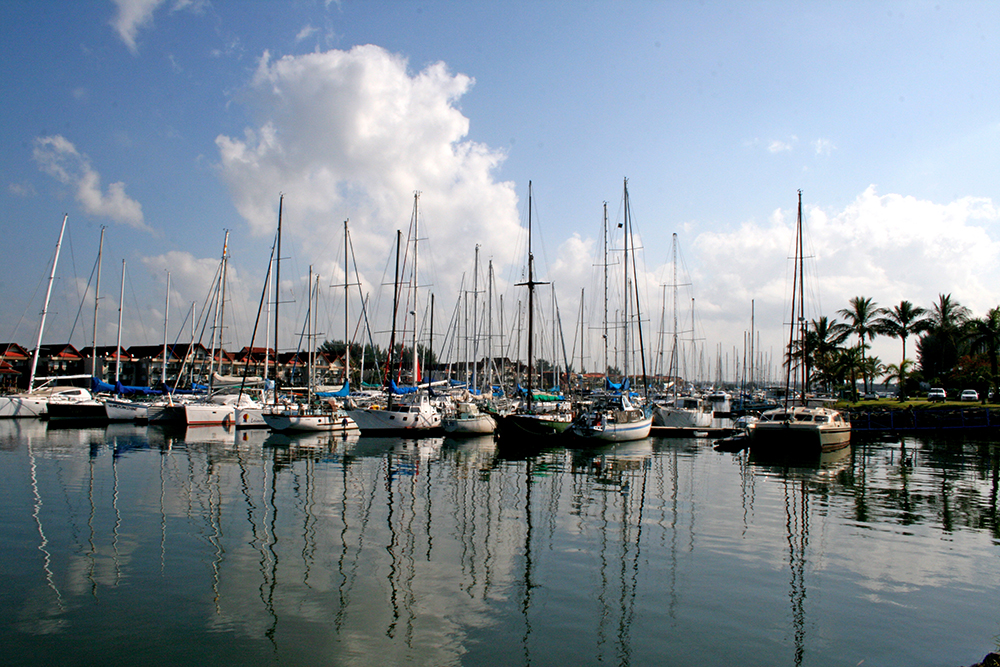 Richards Bay is the first port of call with world-class facilities for vessels. The Zululand Yacht Club 035-788 0256 and the Tuzi Gazi Moorings 035-788 0031 cater for the international yachting fraternity. 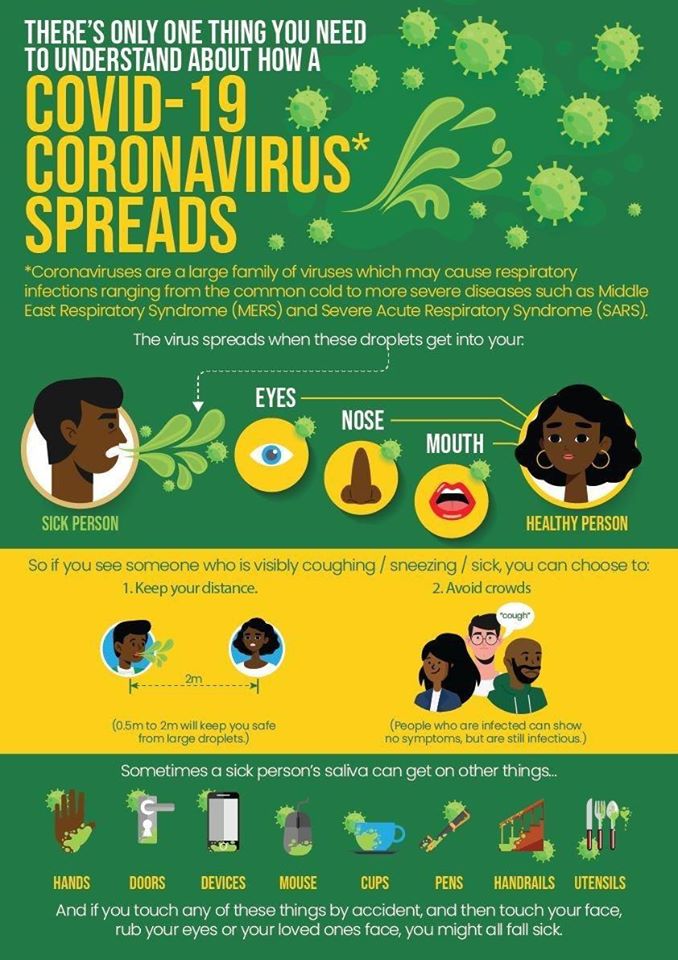