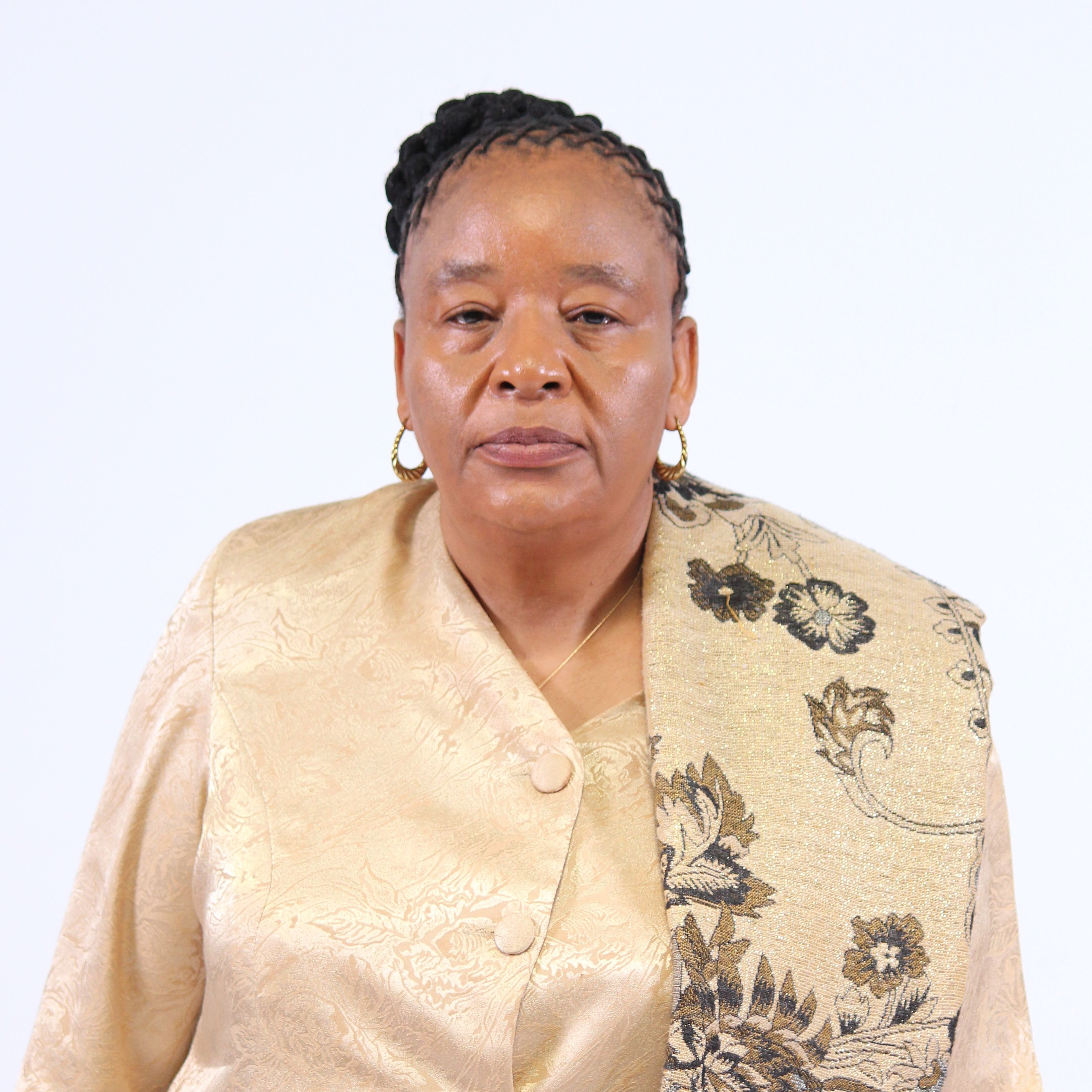 The Council of the City of uMhlathuze has today opted to show confidence in the woman leadership by electing Cllr SG Mkhize to fill in the Speaker position. The position was vacated by the untimely passing of the then Speaker Cllr Mfundo Mthenjana in February this year.

The Council reshuffled the top leadership by releasing Mkhize in her previous position of Deputy Mayor and replaced her with Cllr Duduzile Sibiya. Cllr Sibiya was an Executive Council Member (Exco) heading the Water and Sanitation Portfolio Committee since September 2016 after the Local Government Elections. Cllr Sibiya is also serving in the ruling party the African National Congress (ANC) as a Deputy Secretary in Musa Dladla Region. Cllr Mkhize was nominated unopposed by the full council of the City of uMhlathuze.

Accepting her nomination, Cllr Mkhize appreciated all councillors for depicting confidence in her as a women leader. “I know that it is not only my political party councillors who nominated me but all councillors. I am also aware of the tasks ahead of me in this new position to carry on with the good service delivery that the City of uMhlathuze is on track with. I also know responsibilities vested in me to drive the Council towards the attainment of decisions that takes the communities of uMhlathuze forward. I also recognise as well that the Month of April this year is of significance since it the month of Freedom, the month where we lost the mother of the nation Cde Winnie Mdikizela-Mandela, we also lost another struggle stalwart Cde Zola Skweyiya, it is also the month where we lost Solomon Mahlangu in the hands of the Apartheid regime, and of course now this council also shows confidence in another woman leader,” Mkhize said.

Cllr Sibiya also thanked the Council for having a confidence in her. “This brings emotions to me because we lost a good councillor in Mfundo Mthenjana. We will soldier on, on his behalf and ensure that the dreams he had about this city becomes a reality,” Said Sibiya.

The council further nominated Cllr Dumisani Ndimande to the Exco position and he resigned from his previous position as the Chairperson of the Municipal Public Accounts Committee (MPAC). Cllr Thenjiwe Mbatha was also elected to serve at King Cetshwayo Municipality since there was a vacancy after the passing of Cllr Mthenjana.