COUNCIL TO FIX TRAFFIC SIGNALS DAMAGED THROUGH VANDALISM AND ACCIDENTS

Motor vehicle accidents are one of the problems that the city faces, since it has to replace a number of traffic signals per month.

Some traffic signals systems are totally vandalised with all cables stolen which is a major work for the city to replace.

On the Woodchip and Foskor traffic signals, which has been off for some time, a fatal accident damaged the traffic light system completely forcing the city to purchase a new one. Vandals stole all the cabling system on Woodchip traffic signs.

Instead of doing a piecemeal job on each set of traffic signals, city decided to conduct major repairs, which requires external service providers, which is a process that takes time.

On average, more than five (5) traffic signals are damaged per month through motor vehicle accidents costing the city more than R31 000 excluding construction and or repair costs.

Traffic intersections destroyed for their copper wire components and even traffic light poles at a replacement cost of more than R2.5 million per year.

This has devastating effects on the cityâ€™s economy since it interferes severely with the traffic flow and causes major and fatal accidents.

Currently, 86 sets of traffic signals controlled and maintained by the city. Only three (3) are malfunctioning, i.e. Woodchip and Foskor sets. All traffic signals are monitored remotely and the system reports immediately when there is any interruption, including power outages.

City encourages all motorists, pedestrians and general members of the public and road users to report any faulty traffic signal at our 24/7 call centre number 0800 222 827 or Switchboard line 035-907 5000 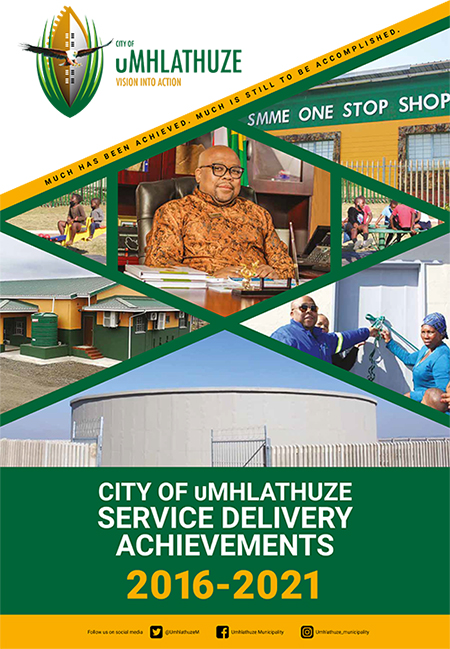