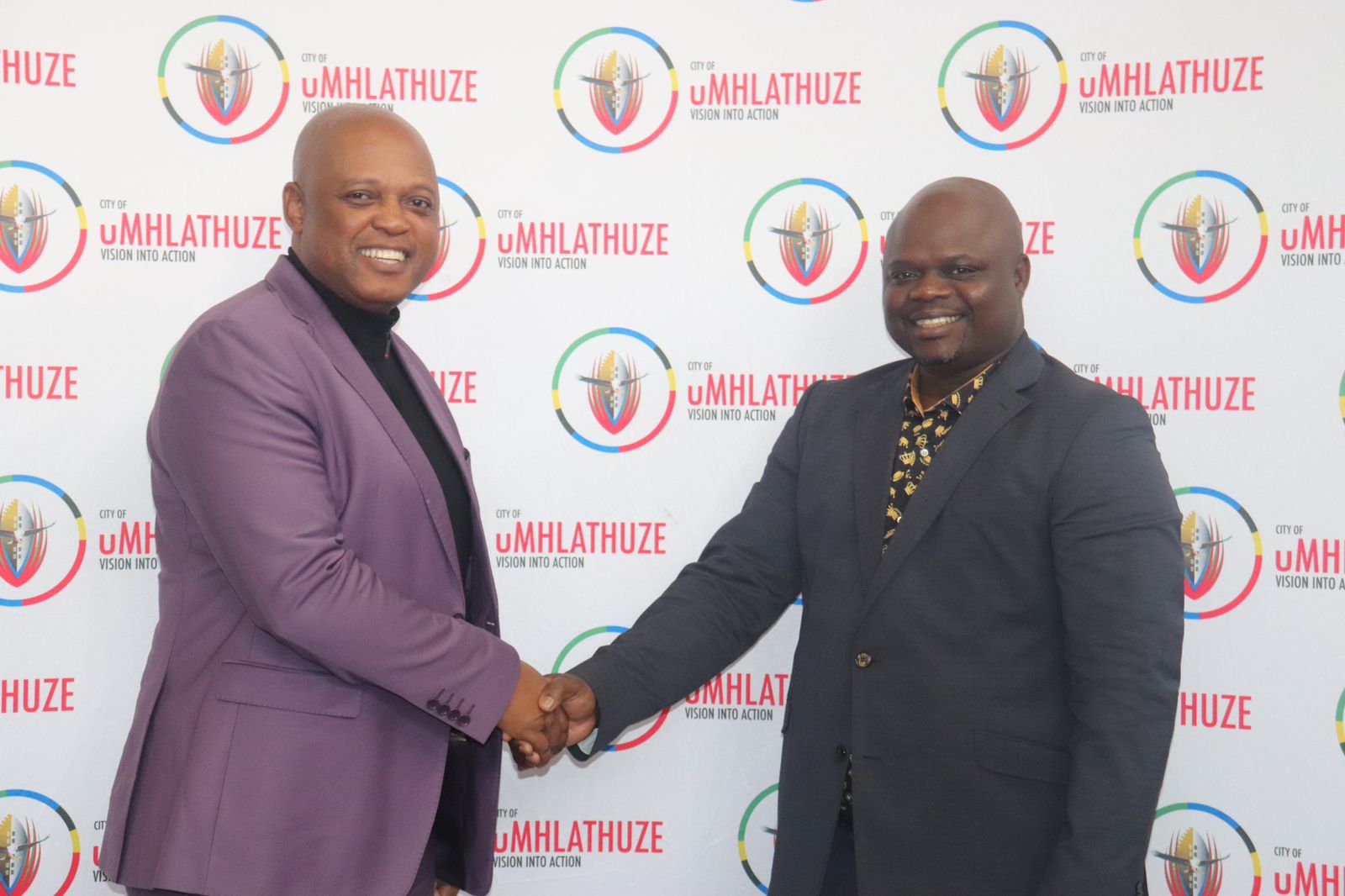 Congratulating Zulu on his official appointment, City Mayor Xolani Ngwezi says he is confident that the appointment of Zulu will bring about the long needed positive change in the City, "I am confident that the appointment of Mr NG Zulu as our City Manager will come handy in resolving challenges faced by our City and will bring positive change in changing the lives of the residents for the better. It will also help in speeding up service delivery as he has already started whilst he was an acting City Manager," says Ngwezi.

Commenting on his appointment, Zulu, who has previously served as the Municipal Manager at uLundi, says his main priority includes ensuring that all residents receive the minimum acceptable service delivery that they deserve from the City; such as sustainable water, electricity, waste removal, "I will be putting more attention on the provision of equal opportunities to SMMEs and availing decent job opportunities to the locals in the City; Harnessing development and realisation of catalytic projects and rounded creation of a conducive environment for economic growth, investor confidence and retention of business through fair dealing," says Zulu.

He adds that he will also focus of positioning the City as one safe and healthy tourism destination."Positioning the City as a leading hub for social cohesion and hope through rudimentary and focussed programs aimed at giving pride to the locals; Fixing the City's service delivery machinery and instilling discipline, a positive work ethic and diligence amongst the staff complement and put more efforts on good governance and clean administration.," says Zulu.

Here is a brief background of the newly appointed City Manager:

Doctor of Administration candidate through UKZN
Thesis Topic: "Evaluating the impact of governance on service delivery : Towards a good governance efficiency model"
MBA through Mancosa