RICHARDS BAY AIRPORT BACK TO ACTION 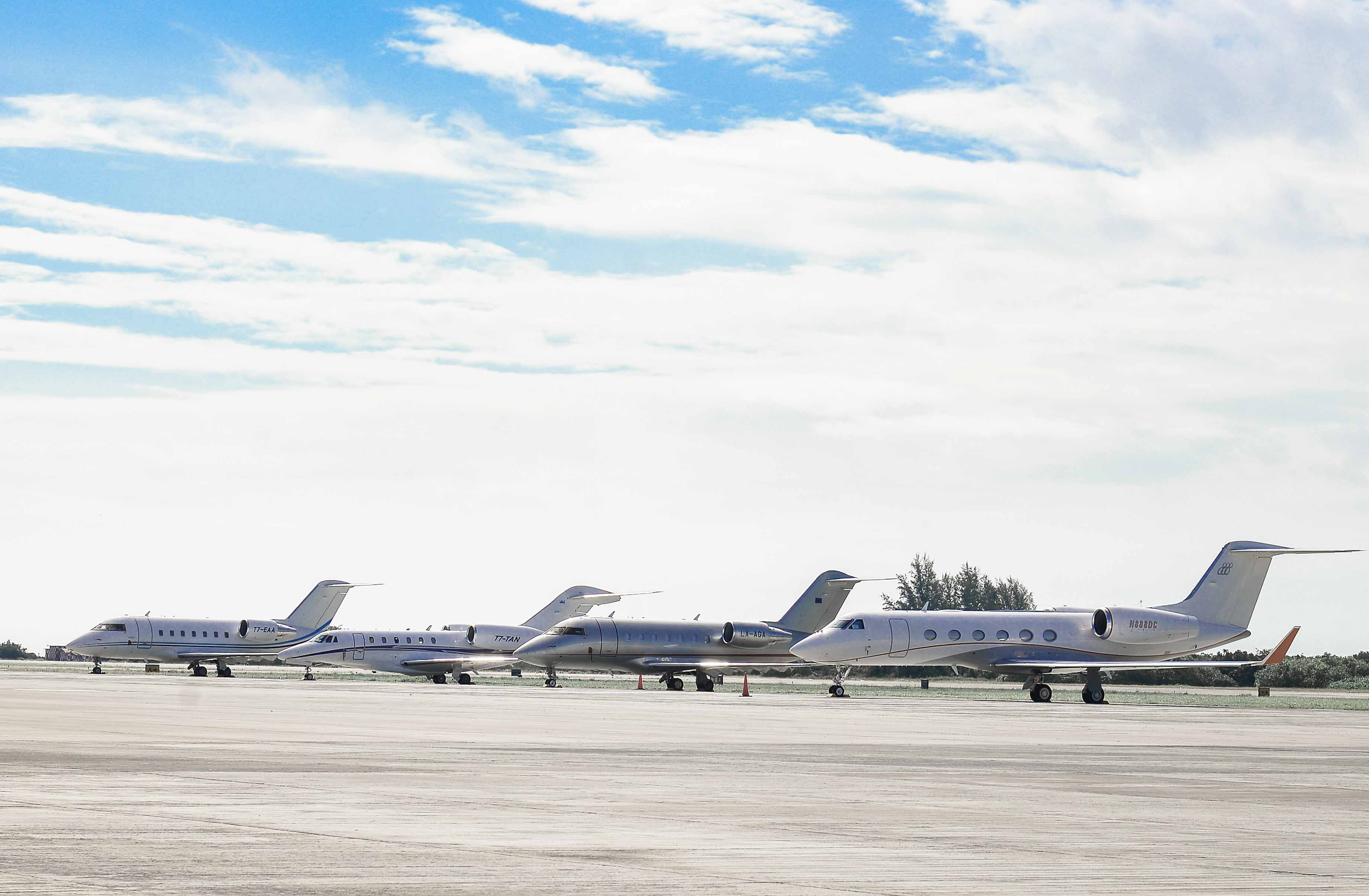 City of uMhlathuze Mayor Councillor Xolani Ngwezi has assured all stakeholders, that following a 20 months break, Richards Bay Airport will be back to functionality as a well-oiled machine, as flights are expected to resume next month.
AIRLINKâ€™S RICHARDS BAY flights are expected to be back in action as from this coming monthâ€“ Airlink, Southern Africaâ€™s premier airline will resume scheduled services between Johannesburg and Richards Bay from 19 September 2022.

The reinstatement of daily flights follows Richards Bay Airportâ€™s securing necessary resources to accommodate scheduled airline services after an enforced 20-month hiatus. Mayor Ngwezi says the commencement of flights in Richards Bay will be of positive value when it comes to growing business in the City; â€śWe have been working endlessly to refurbish the recently renovated airport, we can now warmly welcome all travellers, including business and leisure ones. This will have a positive impact also in the growth of our tourism industry as well as in making business much better and easy as it will be much easier and convenient to connect to different provinces in a short space of time,â€ť says Ngwezi.

Meanwhile Airlink CEO Rodger Foster had this to say, â€śRichards Bay is vital to the economies of KwaZulu-Natal and the entire country. Itâ€™s viability and development depend on a fully-functioning and efficient transportation system, with air connectivity playing a key role in driving business and investment in the coal-terminus town and the industries it hosts. We are ready to welcome Richards Bay customers back onboard our flights and help reignite growth and economic activity in the area,â€ť explained Airlink CEO and Managing Director, Rodger Foster.

Media invites to members of the media to witness the landing of the first flight in the morning of the 19th of September 2022 will be issued by the City of uMhlathuze in due course. The Mayor and stakeholders will be in attendance.