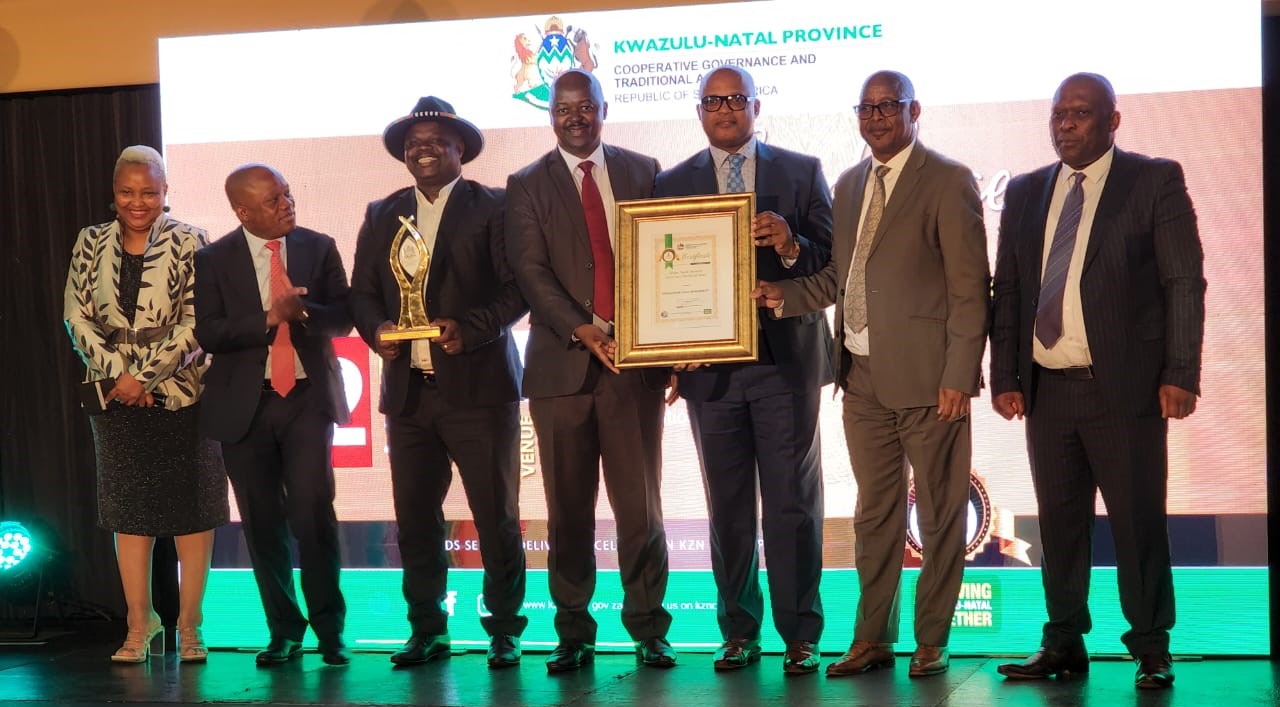 Mayor Ngwezi has further challenged all the City of uMhlathuze staff, officials and public office bearers to work even more harder to service the people of uMhlathuze with diligence, to maintain a high standard of service delivery and a clean record of financial management.